LIFE LiveAdapt is part of the LIFE programme of the European Union, in which a multidisciplinary team of entities from Spain, Portugal and France will identify and assess, for four years (2018-2022), solutions for the adaptation to climate change of extensive livestock production models in southern Europe.

Increased temperatures and lack of water, among other factors, cause situations of animal stress, and consequently the decrease in productivity and generation of overruns for producers. The scarcity and low water quality and the deterioration of pastures, due in part to frequent heat waves and soil erosion, that occurs due to increasingly frequent episodes of torrential rains, make this scenario even worse.

To address this situation, which is jeopardising the sustainability of extensive livestock production systems, the multidisciplinary team of this project has as its main objective the implementation of a strategy based on innovative technologies and practices that make possible the adaptation the sector to climate change. 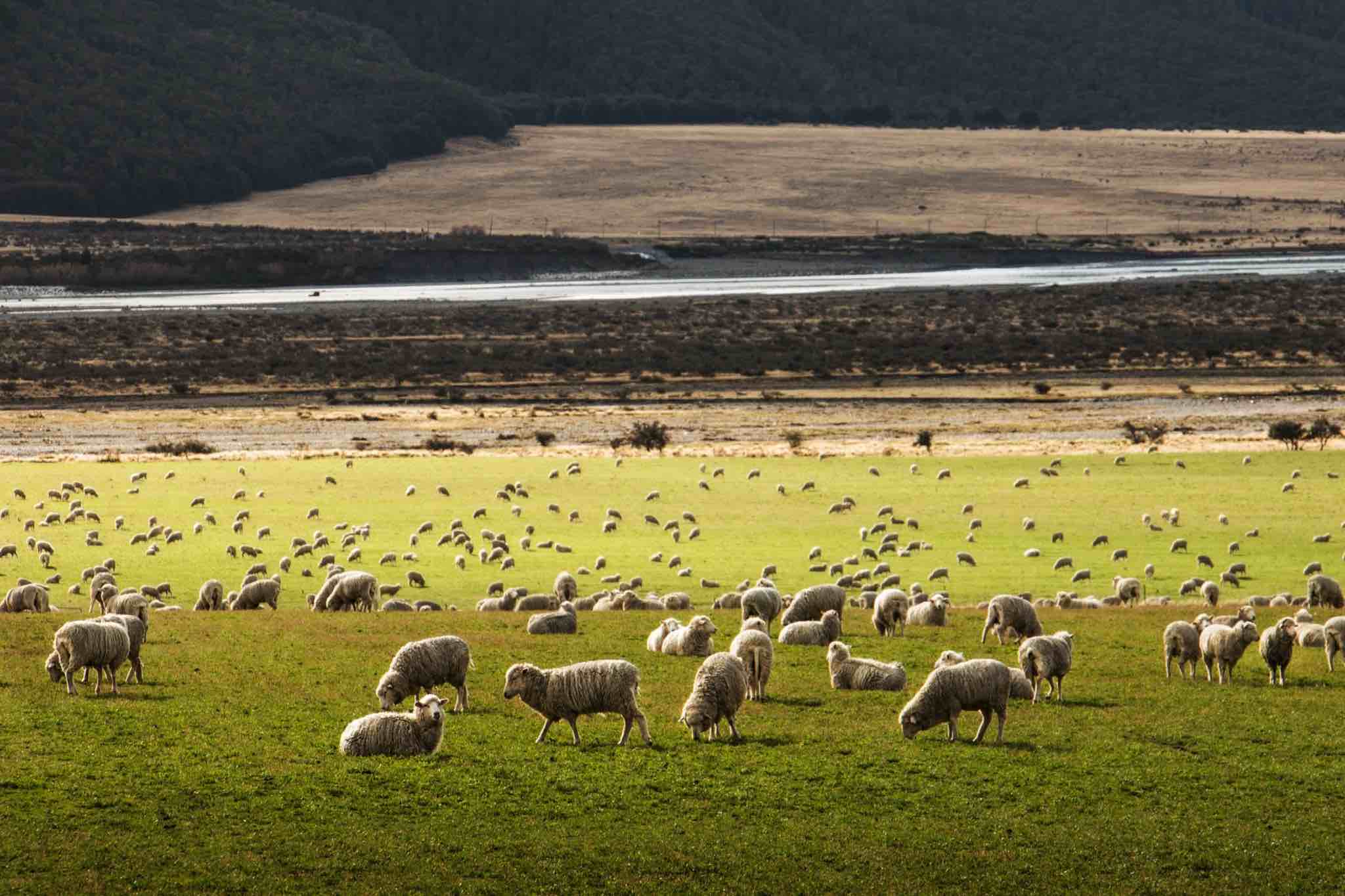